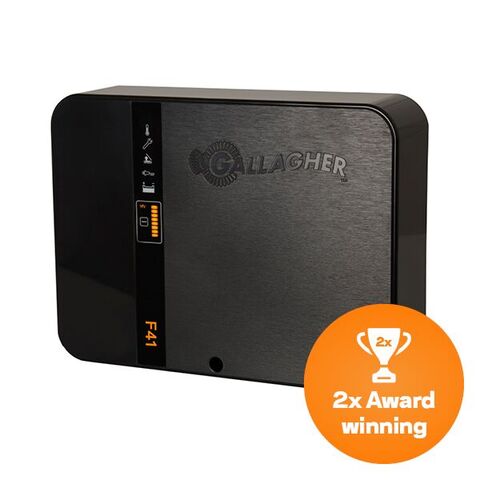 Note: Some features are only available in networked mode.

F-Series Fence Controllers can be deployed as either stand-alone (no need for an HBUS connection) or with Command Centre (v7.40 or later) as a fully integrated networked fence controller with full capabilities. F-Series Fence Controllers are delivered in their stand-alone configuration and can easily be configured as networked fence controllers via a simple on-board switch.

The stand-alone configuration is designed to integrate with a customer’s existing alarm panel using simple I/O connections. This allows the fence to be controlled with the arming and disarming of the site, using the alarm panel keypads. Configuration of the device is via internal switches, control is via input signals, monitoring is via alarms (visible on the cover display), and relay outputs is to an alarm panel or other indicator devices. Stand-alone systems may consist of an individual fence controller or multiple fence controllers which are synchronized.

Note: To avoid having multiple masters, the stand-alone unit has been designed to integrate with an existing alarm panel and to be monitored and controlled from the alarm panel keypads.